The front page weather story on Jan. 20, 1977 began like this: Record-shattering cold that created heavy snow flurries for the first time ever in Palm Beach County also caused a flurry of problems with crops freezing, schools closing, power failing and ducks dying.

Snowflakes fell in the Treasure Coast and as far south as Homestead. It was a brief flurry that left just enough of the white stuff for school children to scoop up a snow-ball’s worth off car hoods. The remnants melted by 9:30 a.m., according to news

You have heard the expression when hell freezes over. This is when Paradise Freezes over. Believe it or not it  did snow in Palm Beach County. The day That Jimmy carter was inaugurated. maybe a bad omen of what his presidency was going to be like. it snowed in palm beach county. That day I got up to go to work I went out the door it was snowing!!!! I couldn’t believe it. Like a kid I went back in the house shook my wife I exclaimed to my sleeping wife its snowing!!!!l 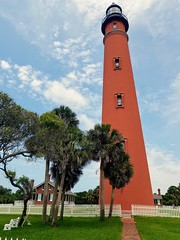 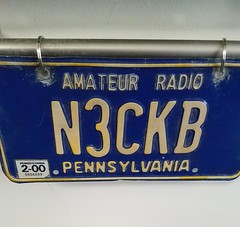 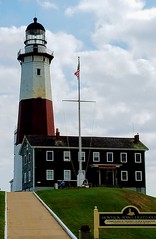 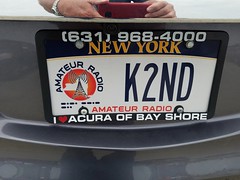